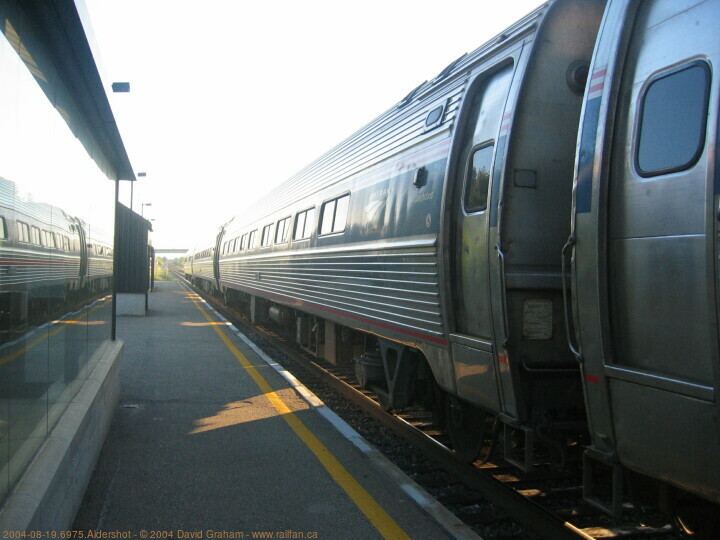 I stopped at mile 30 for three trains before heading down to Aldershot to pick up Laura.