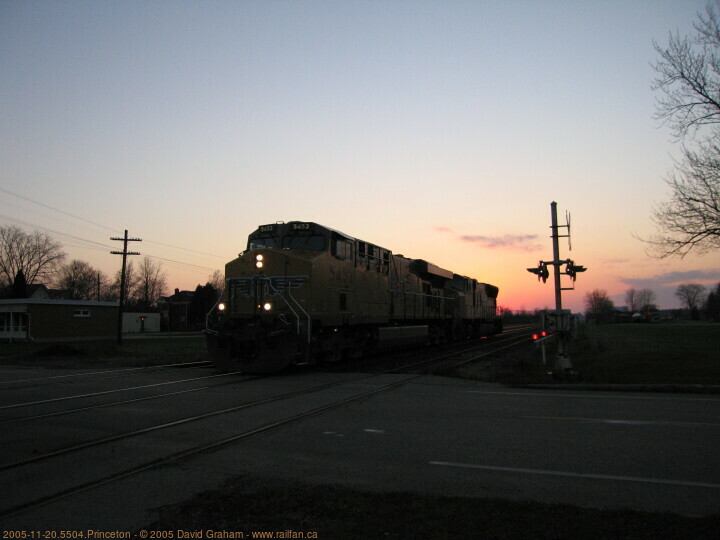 (map) Princeton is between Creditville and Paris on the CN Dundas sub, at about mile 37.