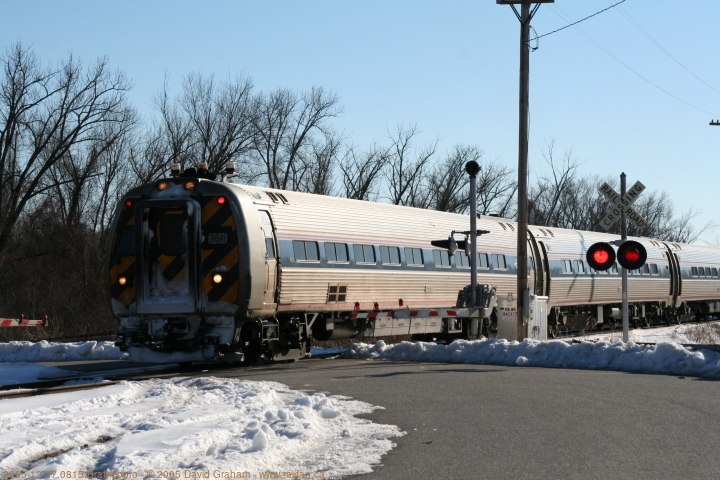 Someone on the NECR list indicated that the Vermonter would have a cab car instead of a second unit, so I made an extra effort to make sure I caught it, after having missed the morning freight thanks to family obligations.