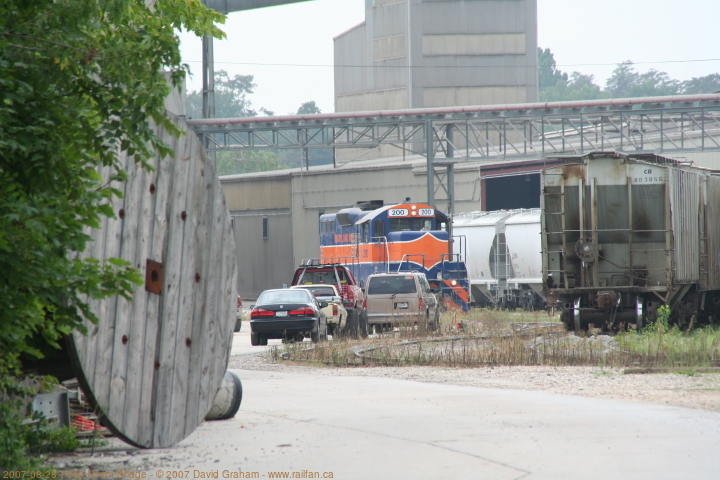 Union Bridge is the home of the Maryland Midland railway, some ways north of Fredericksburg. There is active street running in this town (mostly at night), however locals say this street running will be goon in the near future.