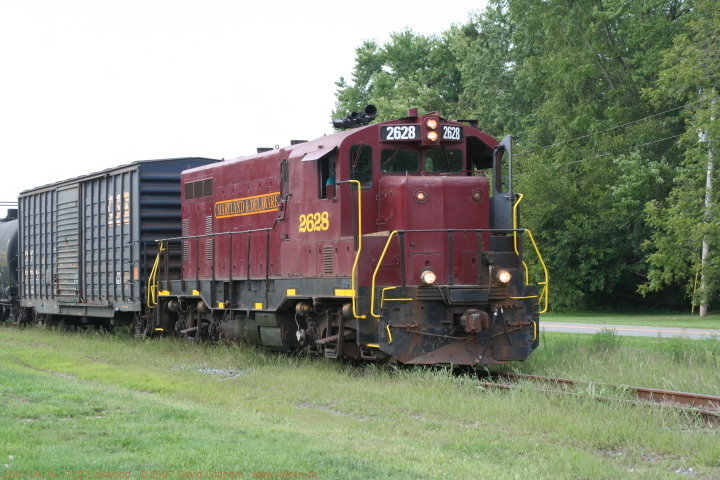 Linkwood is a small town between the small towns of Cambridgee and Hurlock, Maryland along the Maryland and Delaware shortline.