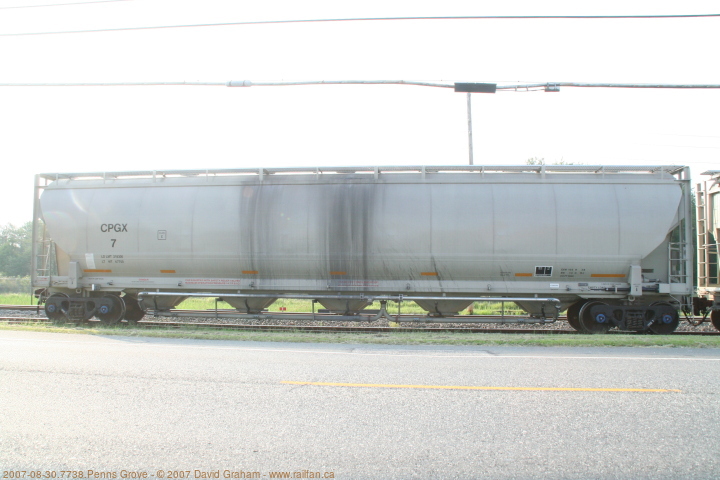 Penns Grove is just across the water from Wilmington, Delaware.