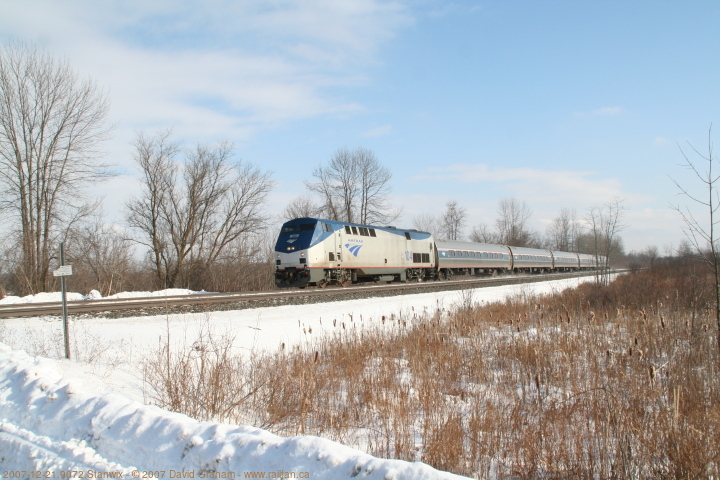 Stanwix is the home of Reber Rd, a decent spot to sit and watch the CSX line between Utica and Rome. The Mohawk, Adirondack, and Northern runs over the CSX from Utica to Rome by this point.