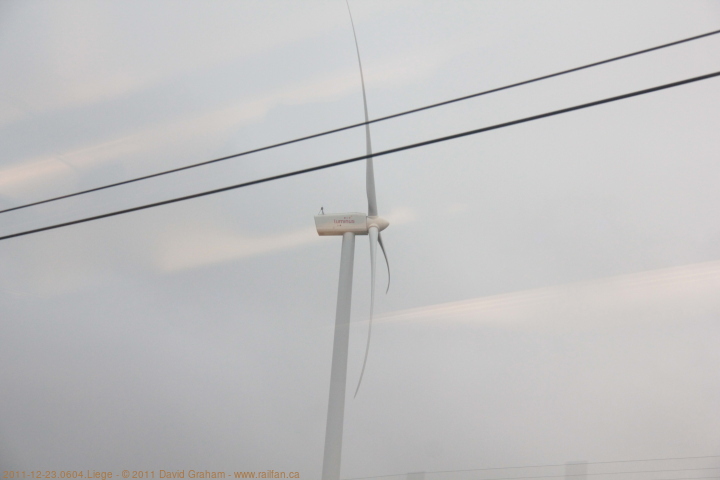 Liege is near the Belgian-Dutch-German border.