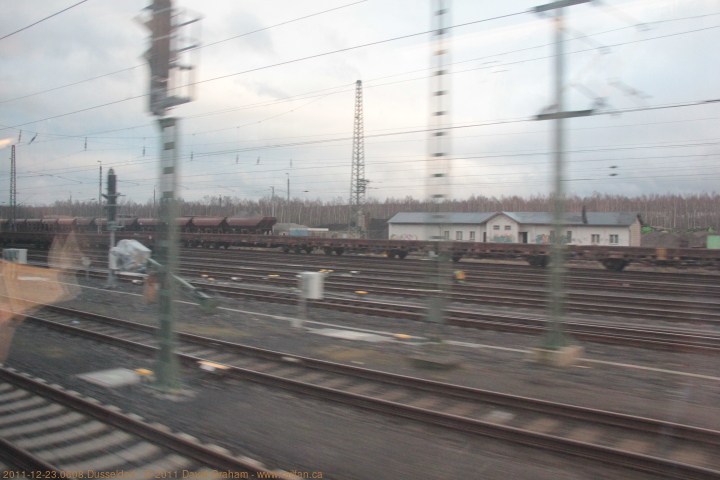 Dusseldorf is an industrial city in the Ruhr Valley.