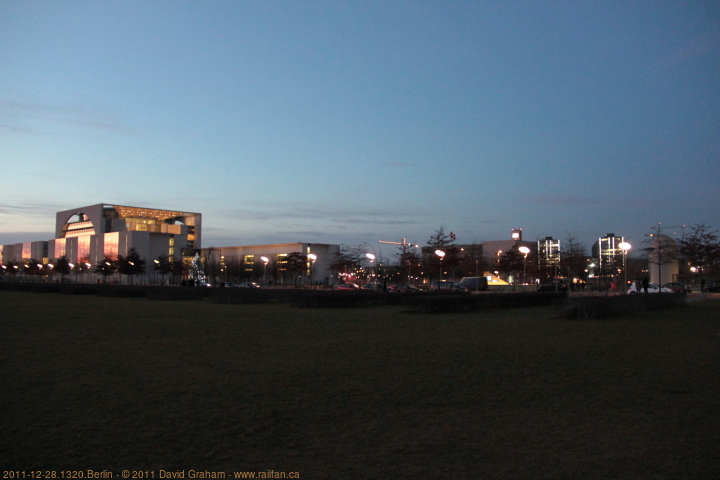 One of the most storied cities I've visited, Berlin is the capital of the reunited Germany with many reminders of the Second World War and the Cold War everpresent in the city, a must-visit for any European traveler

I visited Miniatur Wunderland, the world's largest model train layout, and then spent some time exploring downtown Hamburg before taking off for Berlin.