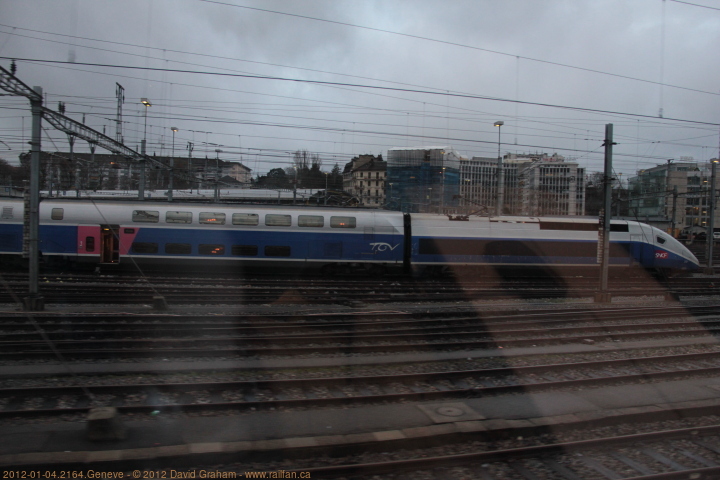 Geneva is the southwestern most city in Switzerland, along the French border at the end of Lac Lemac, a beautiful, scenic lake in the Alps.