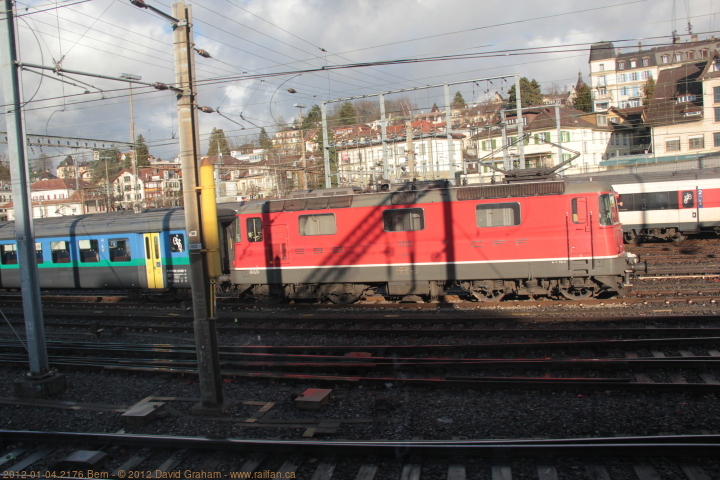 Bern is the capital of Switzerland.