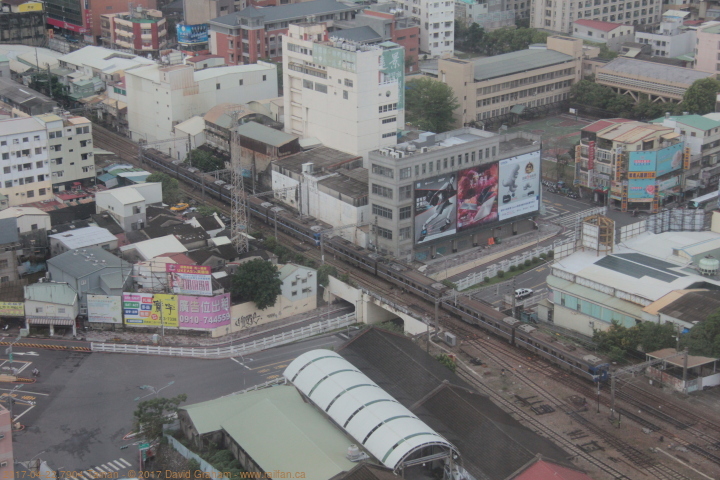 We woke up in Tainan and worked our way north to Changhua to see the roundhouse before returning on the bullet train to Taipei from Taichung.